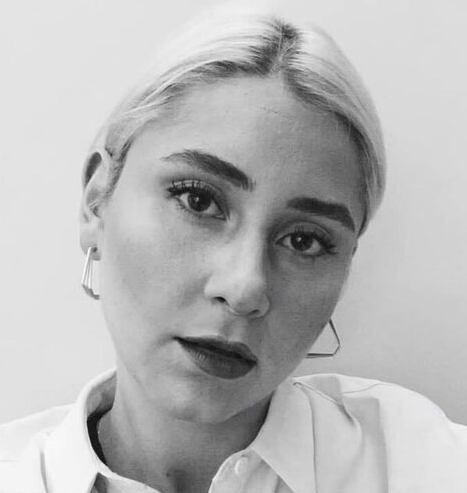 "When I was 11 years old and living in Turkey, my teachers and parents recognised that I was very much interested in music. They decided to send me to music school, so I studied at a conservatoire. I was this child who would just go and start singing everywhere all of a sudden and people would clap and stuff.

I am now play piano and flute, and I sing. So my voice is my main instrument.

Once when I was in the USA during my first year of university, aged 20, a job my friend and I were supposed to be doing fell through.

I had like $300 in my pocket and my flute and that’s all. And we didn’t know anyone. But just by busking in the subway station playing the flute I was able to make a living out of it and we could stay like two months in New York. That was the most important moment for me about being a musician.

New Yorkers love musicians and, especially, I would go and play at the places where there were lots of children. They love the flute because it sounds like a bird. I was making $40 an hour, it was great.

It was definitely a special experience for me in order to learn how to survive in difficult times when you are just by yourself.

I moved to London two-and-a-half years ago and I was really searching for a place where I could feel free and wouldn't be judged just to be myself. So Newington Green has been like a home for me."