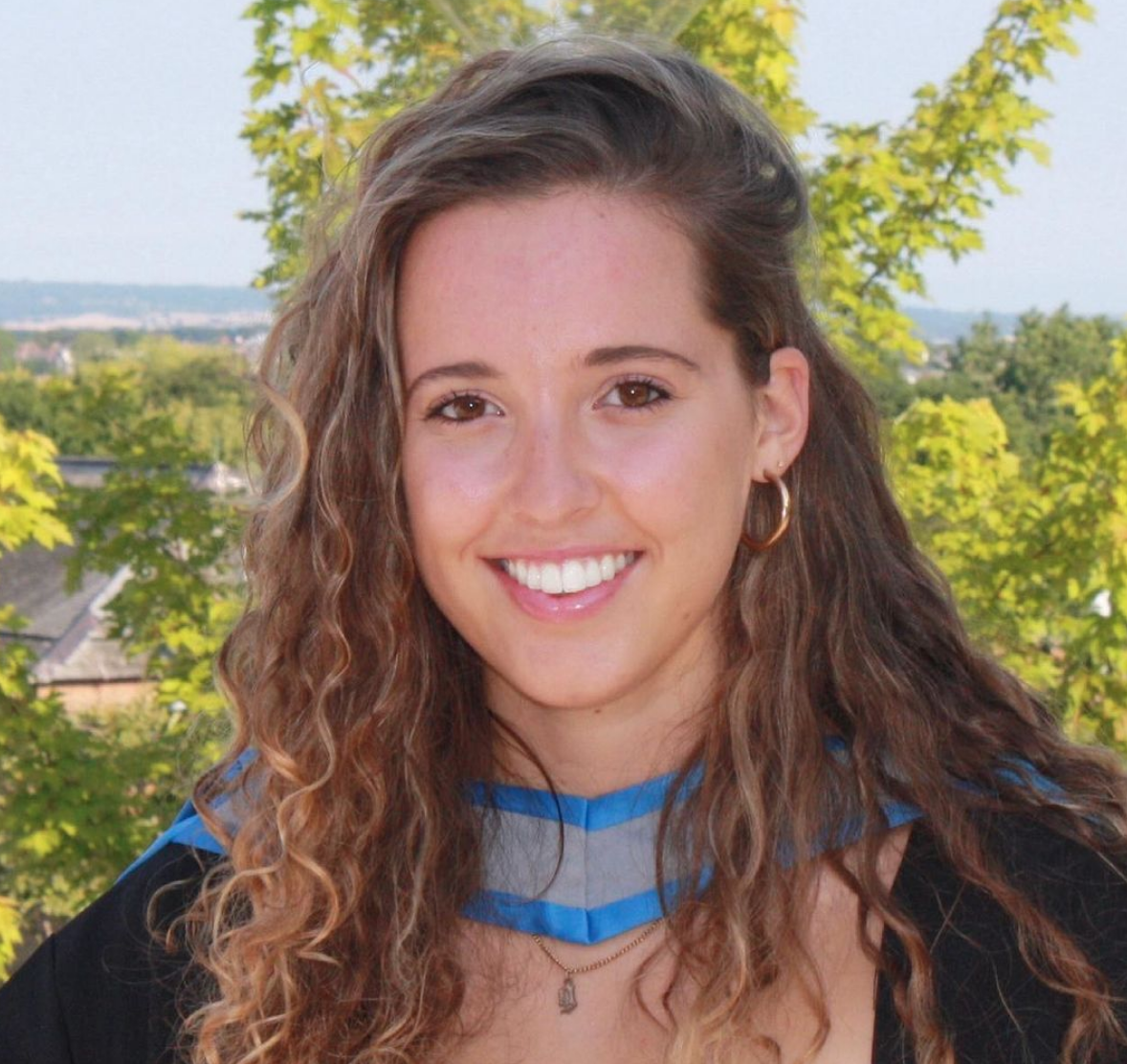 “At university, I studied English and French. And I decided for my year abroad, I wanted to go somewhere further and I was placed in French Guiana - it’s a really interesting place, most of the cities are along the coast because 95 per cent of the country is rainforest. There’s a very diverse population, in most classes I had students from Creole, Metropolitan French, Amerindian, Bushinengue and Chinese ethnicities, and sometimes students from the Hmong community - a group originally indigenous to China.

In the second half of the year I moved from the capital city to a Hmong village. From the nearest city it was an hour drive. It was me and about 10 Hmong families. So I’m technically in France but I'm in a rainforest eating southeast Asian food with my Hmong neighbours. I was living in a shipping container on an organic farm, there was no internet, hot water or phone signal and a jaguar ate the neighbour's dog.

I was having the time of my life - I was living with one of the teachers, we’d get the school bus to the local middle school. The kids were from a lot of villages around the small town. They were younger and from more isolated populations, so their grasp of French is weaker than children in the capital city.

They would try to teach me things while I was teaching them. So they would tell me a word in their native language, and try to explain to me what it was, and then I’d give them the translation in English and French.

It gave me such an appreciation of other cultures and languages - being in England we’ve been brought up with a rather Eurocentric point of view of schools and languages. Being in a former colony and teaching English, I was really complicit in promoting this point of view.

So I definitely recognise the value in preserving your own identity and culture a lot more than I did before. One of the projects I'm keen to work on is teaching Turkish to English speakers to give them a better appreciation about the Turkish community, its cultures and identities.”